Evolutionary foundations at a crossroad 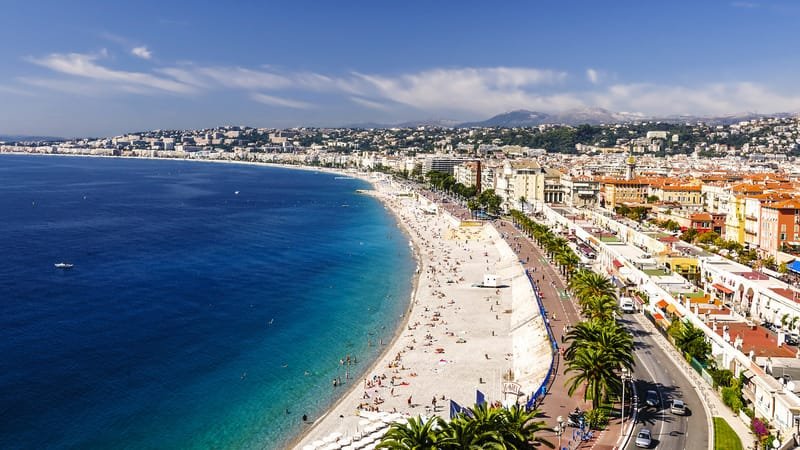 The organisers want to celebrate the legacy of evolutionary theories from a critical perspective that should enrich, complement, revisit and rebuild their foundations from the perspectives of citizens, policy makers and society. The conference theme acknowledges the principal ambition of evolutionary theories to understand emerging new theories and interpret the relevant changes. Evolutionary theories are inspired mainly by biology; however, they draw also on science and the fields of complexity, network modelling, physics, neuroscience, political science and historical sociology. From a methodological and historical perspectives, evolutionary foundations are interpreted in line with the institutions, rules, innovations and transformations (Hayekian, Schumpeterian, Veblenian, post-Keynesian approaches among others). Questions are now emerging about the utility of evolutionary theories to understand the dynamic of change in a capitalist system, on the one hand, and about the necessity of a new metaphor in economics and the social sciences more generally, on the other hand.